Why does it pay off to show salaries in job ads?

From job portal statistics it’s clear that ads with a specified salary are viewed more often than offers without a salary. Still, most companies in CEE region prefer to keep the information about salaries secret, and candidates often find out only at the end of the job interview. The final agreed amount also depends to a large extent on the willingness of the candidate to negotiate. 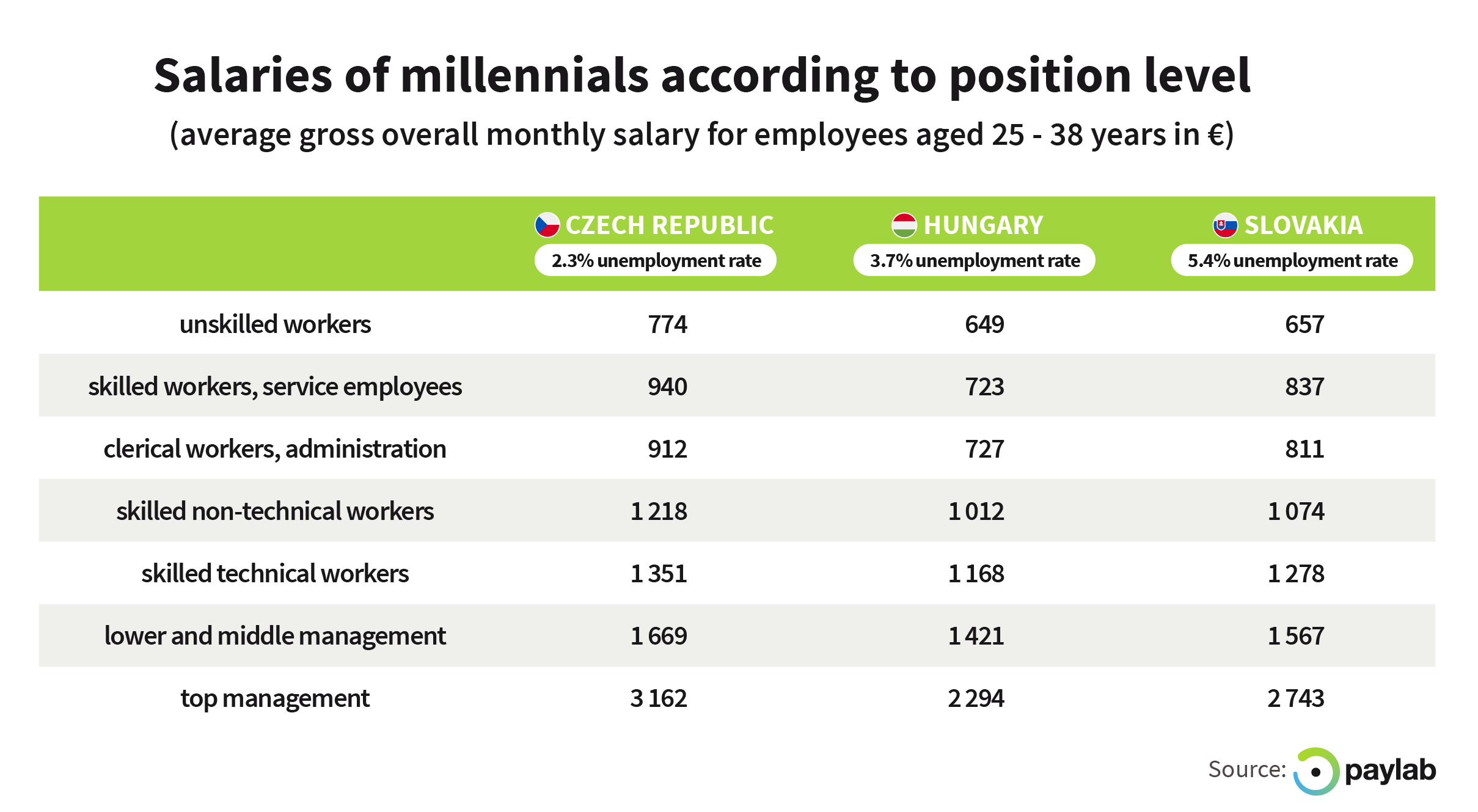 In countries such as the Czech Republic and Hungary, publishing salaries is still voluntary for companies. It's a legal obligation only in Austria (since 2011) and Slovakia (since May 2018). Among the new EU member states in CEE, Slovakia is the only country where the publication of salaries is compulsory.

How has this radical legislative step affected companies and how is it perceived by job seekers? What inspiration can other countries in the region draw from this? Let's take a closer look at the case study from Slovakia.

1. A good salary offer can get the market moving

The biggest impulse to change work is a better income. Changing work more frequently is also the most popular strategy for ordinary people - especially those with lower qualifications - to get a better income. When people decide to change their jobs, they usually want something better.

The Slovak amendment to the Act on Salary Disclosure does not allow companies in Slovakia to agree with candidates on a lower gross basic salary than indicated in the advertisement. This also applies to advertisements on social networks and even so-called "pin-up advertisements", when businesses looking for new employees put a job advert on the door of a store or a branch. For this reason, employers must actually state what the employee will be paid right from the beginning, not any unrealistic amounts that he/she could earn after 10 years of employment. To a large extent, the amendment wanted to prevent job seekers from being misled by companies. 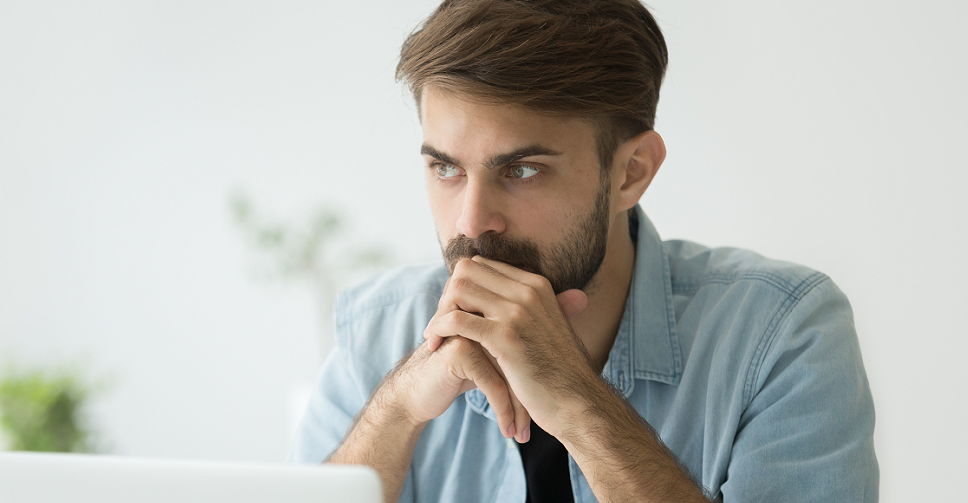 In Slovakia, where until May 2018 the salary had been provided only in 31% of job ads, it was suddenly a big change for companies, accompanied by discomfort.

Our primary concern was that companies would only show the minimum wage in their job ads to fulfil their statutory obligation, without giving the applicants the information they are really interested in. However, companies quickly realised that they would not appeal to relevant candidates in this way. So they quickly began to provide average basic salaries for specific jobs.

Including salaries in job ads also helps eliminate the fear of a career change because there the advertised terms are guaranteed.

Salaries in advertisements are more motivating than discouraging to candidates. This was confirmed by the Paylab Data Research survey, which monitored the moods and attitudes of people in Slovakia in relation to showing salaries in job ads.

According to the survey, up to 55% of employed people who occasionally or regularly read job ads in Slovakia said that salaries in ads motivate them to follow new offers more intensely. The curiosity to see how much companies currently pay is also motivating for those who think their salary is adequate.

On the other hand, 13% of people have admitted that the salaries offered in advertisements rather discourage them from changing their jobs.

In CEE, companies usually provide a monthly salary. From operating the Paylab.com salary portal we know that while in the Balkans (countries such as Bulgaria, Romania, Croatia, and Serbia) as well as the Baltics (Estonia, Latvia, Lithuania) monthly salaries are communicated in net terms, in Central Europe (Poland, Czech Republic, Hungary, Slovakia, and Slovenia), job ads show gross salaries.

Almost every other employee still feels underpaid for the work he/she does. Regardless of how fast wages will grow, dissatisfaction with wages will still be present for a substantial proportion of workers.

For companies in Slovakia, the topic of salaries is no longer just about cost optimisation. On the contrary, companies mainly deal with how to retain existing employees, how to reward employees fairly, and how to be an attractive employer.

The labour market in CEE is conservative. The overwhelming majority of people still regard internal employment as the most profitable form of employment relationship with the employer. Employees see the guarantee of regular income as the biggest advantage.

But the salary is not the only way to raise interest. Non-financial benefits can greatly increase the attractiveness of the employer. Currently, employees are quite interested in flexible benefits, such as flexible working hours, home office, and extra holiday.

The main reason why companies were not willing to provide salaries in their job ads was that it meant coming clean with their existing staff too. They were forced to publish how much money they offered to newcomers, while their internal employees could see it.

The growing struggle for skilled labour has made the current price of work rise, and companies have to offer a competitive salary to newly-recruited colleagues. And this can be considerably higher than the salaries of long-term internal employees. For companies in Slovakia, this also means not to underestimate and to re-evaluate the remuneration of long-term internal staff. One out of ten respondents are convinced that new employees often have comparable benefits to employees who have worked for an employer long-term. They are convinced that the differences between those with less service time and more established employees are wiped out over a certain period of time.

Salary disclosure has also significantly affected workplace life. Up to 32% of employees surveyed admitted that they more intensely check what salaries their employer offers to new employees.

If employees were to give employees an evaluation and name something they lack in their current workplaces, it would be fair employee remuneration. The younger generation of employees is particularly sensitive towards a fair remuneration system. Millennials prefer clear "rules of the game" and they also have less inhibitions when it comes to discussing their earnings. They think their bosses lack fairness when it comes to character traits.

If a company rewards transparently without any discriminating practices and can also adequately communicate it internally, employees feel treated fairly.

So the whole process would benefit if salaries in job ads weren't only general and incomplete. On the contrary, candidates prefer specific amounts for the basic salary and the variable component in job ads. Respondents in the following example clearly selected this form of salary publication: 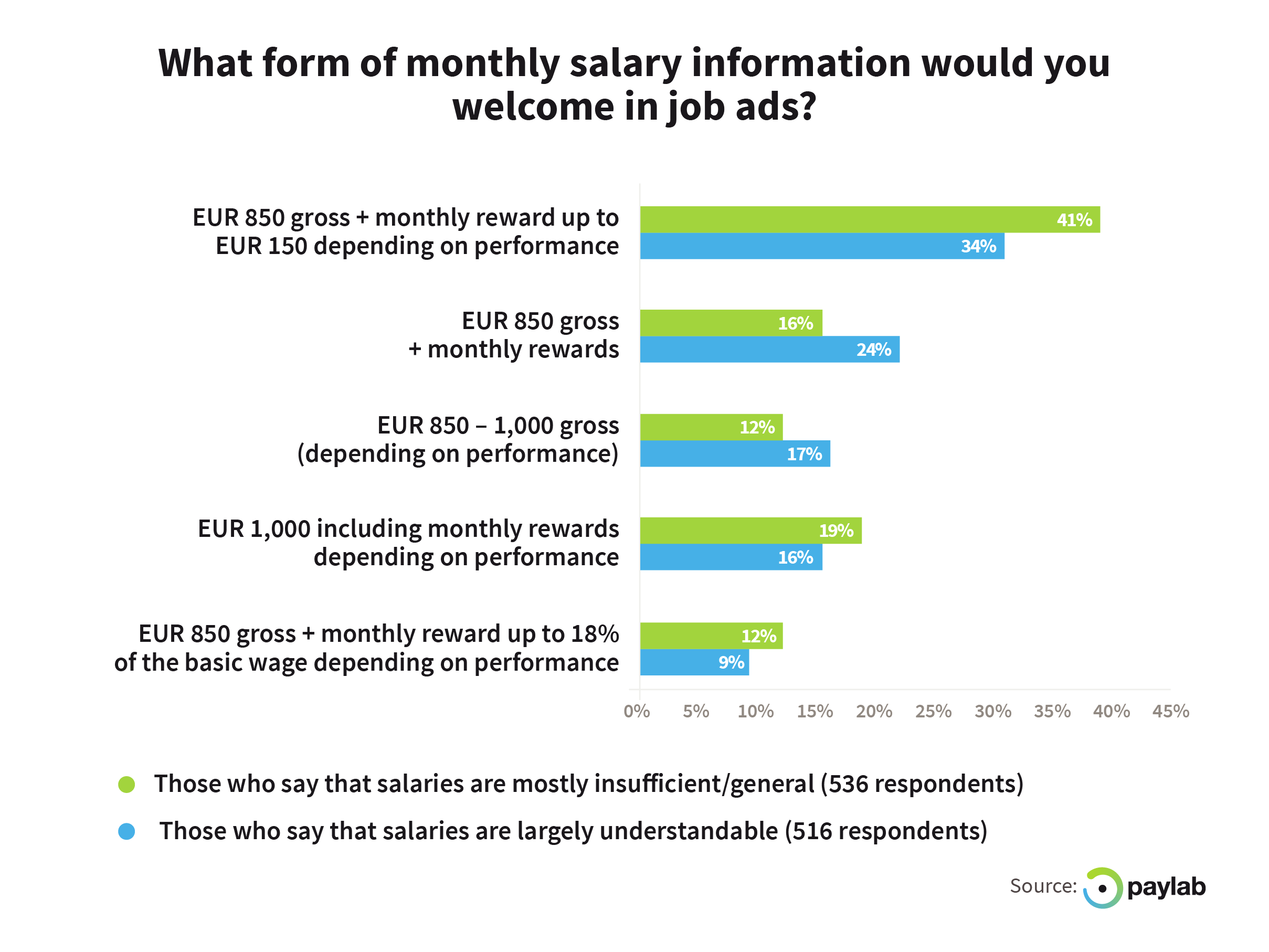 What do you consider most important when recruiting sales professionals for your...

Many of us have accounts on various social networks, but not all earn with the h...

Why Training Remote Employees Is Essential

With the spread of the covid 19 pandemic and its recurring waves, work from home...