Overview of Year-End Bonuses for Employees in European Countries

Many employees look forward to a year-end bump in their pay as a result of a financial bonus above and beyond their monthly salary as reward for their year-round effort and performance at work. Analysis from the Paylab salary portal shows that 12 to 26 per cent of employees received year-end bonuses in Europe, which typically do not exceed their average monthly base salary.

This benefit is most common among managers and employees working for companies with foreign ownership. Paylab's international salary survey analysed year-end bonuses in twelve Central and Eastern European countries and Finland, where it operates local salary portals utilising identical data acquisition methodology. Among the surveyed countries, year-end bonuses were most widespread in Central Europe (Slovakia, Czech Republic, Poland and Hungary) and in Slovenia with 18 to 26 per cent of employees receiving this benefit. Year-end bonuses are slightly less common in Finland and the Baltic countries, with only 10 to 15 per cent of employees receiving such a bonus.

Employers voluntarily provide these bonuses as a component of their financial benefits and salary incentive schemes. Employers define these bonuses individually, based on the conditions agreed in the employment agreement and in connection with the employer's financial results. A general rule of thumb is that year-end bonuses are higher for employees with higher base salaries. 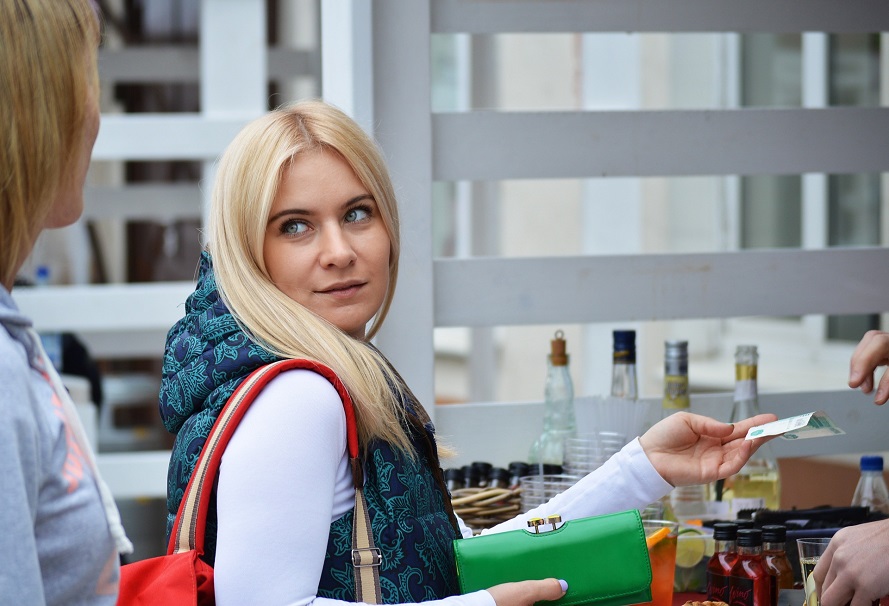 Companies most often use financial bonuses to motivate managers

In general, year-end bonuses are the most widespread and generous in management positions, particularly among executive management, given they are often connected to the achievement of defined objectives. 21 to 45 per cent of people in top management report that they receive year-end bonuses that often exceed twice their basic monthly salary. All employees in this group work at the highest levels of management in various companies, from small family-owned companies to large corporations. Year-end bonuses are also common in low- and middle-management but are a bit more modest.

Banking and insurance are the most generous

In terms of sectors, bonuses are the most widespread and generous in financial and insurance services, which typically pay employees bonuses in excess of the sector-average salary. Other major sectors providing generous bonuses include utility companies (power, gas, water and waste disposal) and industrial manufacturing companies.

Bonus amounts and prevalence vary between countries. As an example, people working in professional, scientific and technical activities and construction workers and real estate professionals receive ample bonuses in Hungary and Poland compared to their counterparts in other countries in the survey.

In terms of company ownership, financial benefits are most widespread in private foreign-owned and state and municipally-owned organisations. However, bonuses in the private sector are often more than double. The only exception is Finland, where differences between bonuses for state employees and private sector employees are not as significant.

The translation is becoming more critical as the need to communicate with variou...

The year 2020 just passed, and it is safe to say that the year has been notably...

How to Stay Productive While Working from Home

There is so much uncertainty about the future, and with many people having to wo...